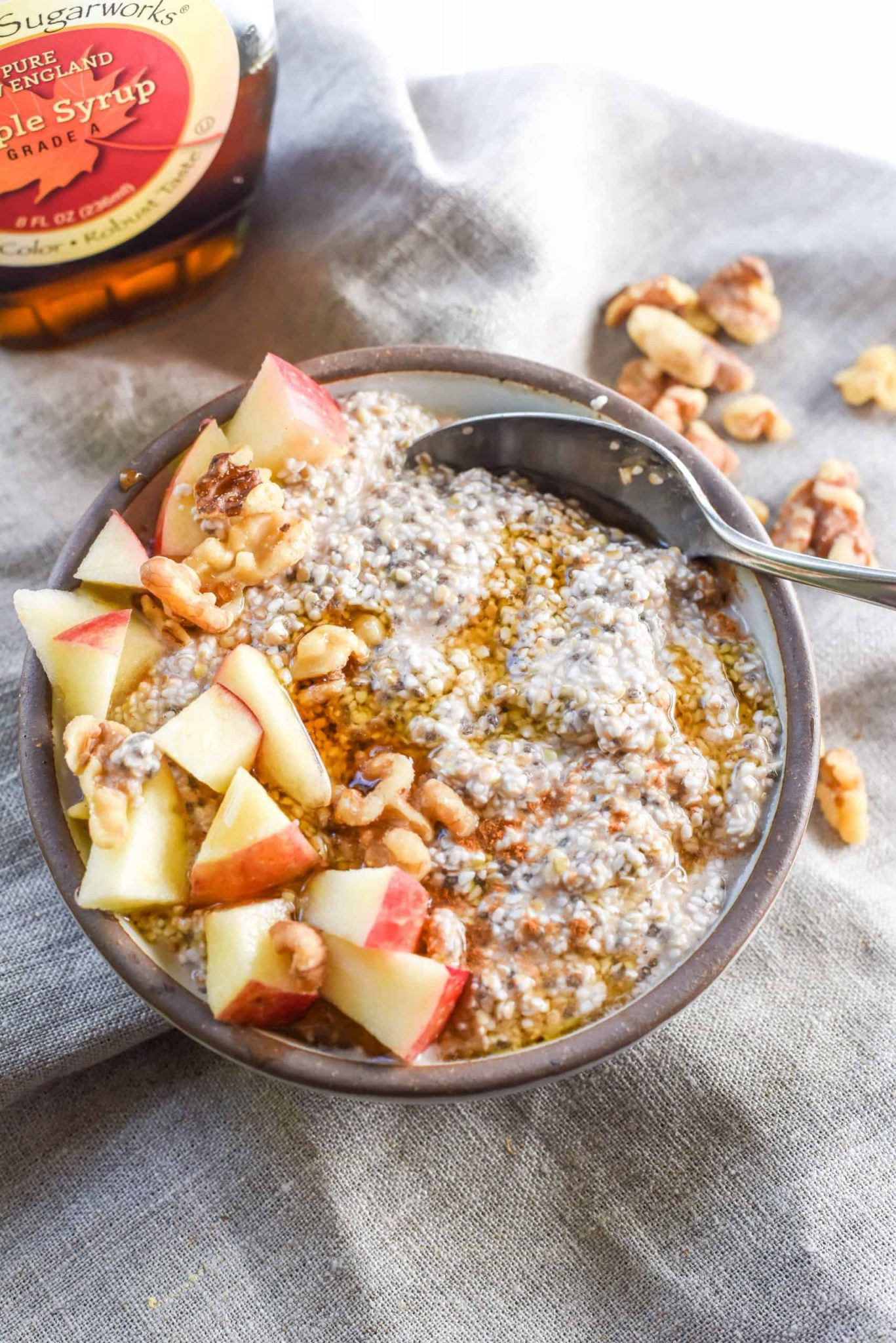 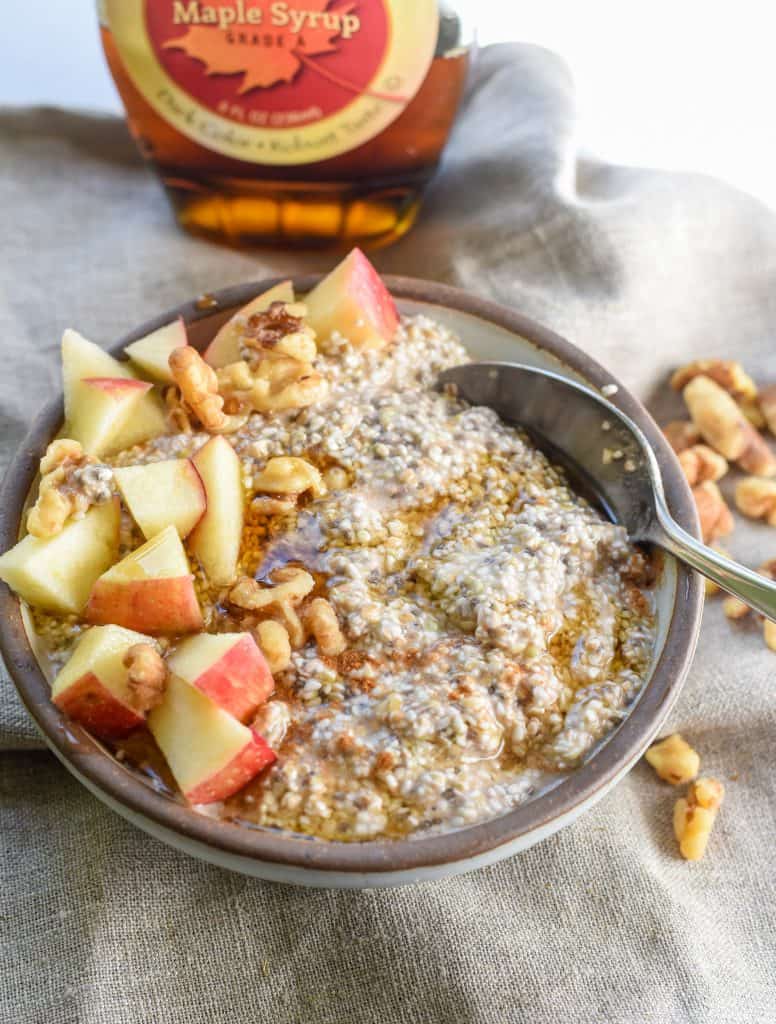 If you’ve been stuck in diet culture, you may have some feelings regarding carbs.

Carbohydrates are one of the three macronutrients (Carbs, protein, and fat), meaning our bodies use and require these foods on a daily basis for energy. Our bodies need these in relatively high amounts compared to micronutrients (vitamins, minerals). Therefore we NEED carbs. They are our brain’s preferred fuel source. When we lack adequate carbs, our bodies literally breakdown muscle to help create energy. Sounds like our bodies like carbs, right? Right. Carbs have been demonized in diet culture for so long, people shy away from carbs, even the healthiest ones packed with fiber and whole grains. Some o the most research-backed nutritious foods are carbs! (fruits, veggies, whole grains, legumes) Sure, nutritionally speaking, an apple is different from apple pie (both carbs), but anytime we tell ourselves we can’t have carbs and avoid them, not only are we missing out on all of the beneficial carbs, but our bodies literally want them even more. We put carbs on a pedestal, giving them more power and causing you to feel out of control around them and think about them even more. 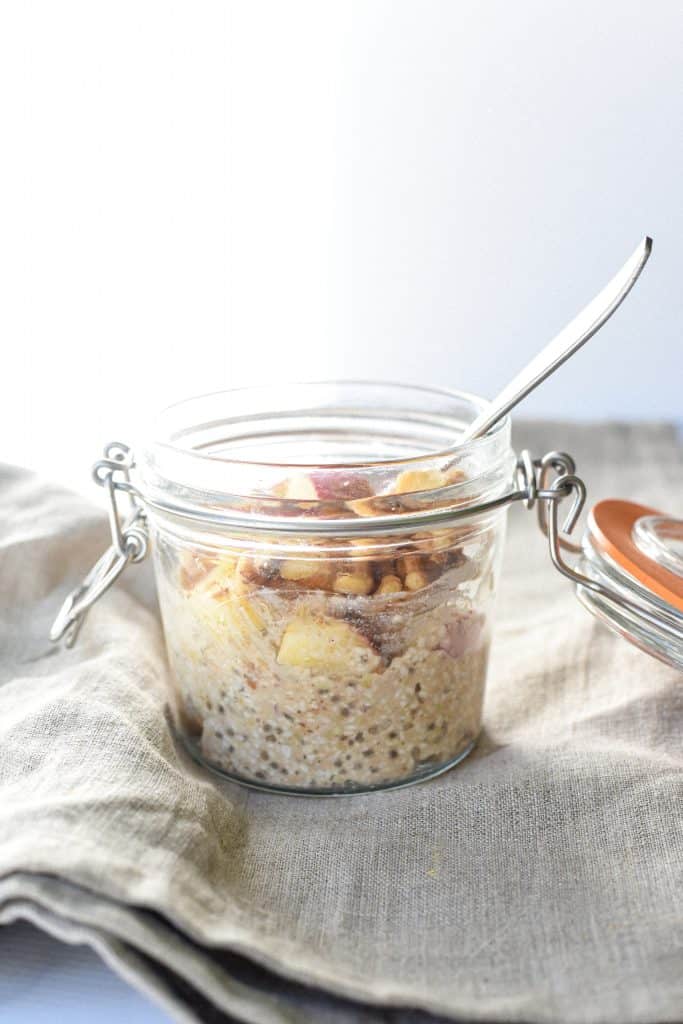 Whole grains are packed with fiber, and also protein, which are both so helpful in keeping you full and satisfied! Sometimes we may want a plain bagel for breakfast, but we may learn that we tend to be hungry an hour later due to its lack of fiber. Instead, try whole grains to see if they keep you fuller, longer (I bet you they will!). This is a good way to take each eating experience as a learning experience, rather than a restrictive mindset based on pass/fail. In diet culture, this would look like, “I can’t have a bagel for breakfast, it’s so high carb and not allowed on my diet plan!” Whereas in intuitive eating, the thought would look more like, “usually when I have a plain bagel for breakfast, it doesn’t give me good energy and causes me to crash an hour later, but I get long-lasting energy from a breakfast of whole grains, so that’s what I’ll choose today.” 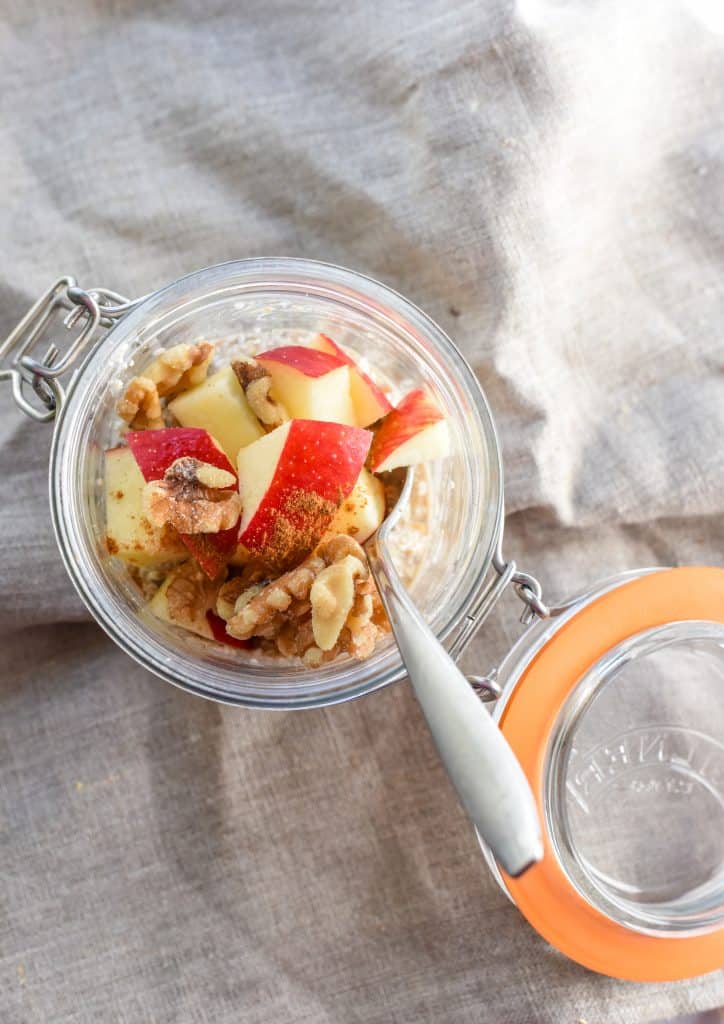 Delicious whole grains for an on-the-go breakfast, switch up from your usual oats routine! Buckwheat is packed with fiber, vitamins, and minerals, and keep you full and satisfied for hours.

*This recipe is safe for those with Celiac Disease – buckwheat is naturally gluten-free. 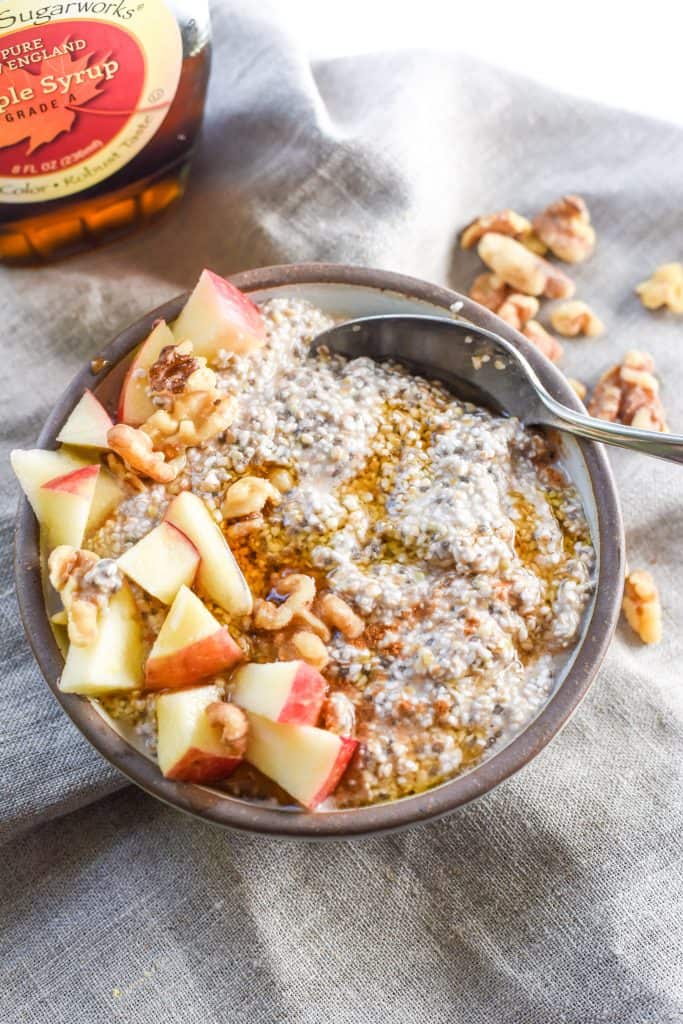 So tell me, have you tried buckwheat before? I first tried buckwheat at Living Kitchen in Charlotte, and they used to have this delicious breakfast menu dish called the “Buckwheat Blaster” – and it was basically a sweet, delicious, blended cold cereal of buckwheat, nuts, chia seeds, fruit, and who knows what other magical ingredients. I wish they would bring this dish back! (*hint hint Living kitchen*) 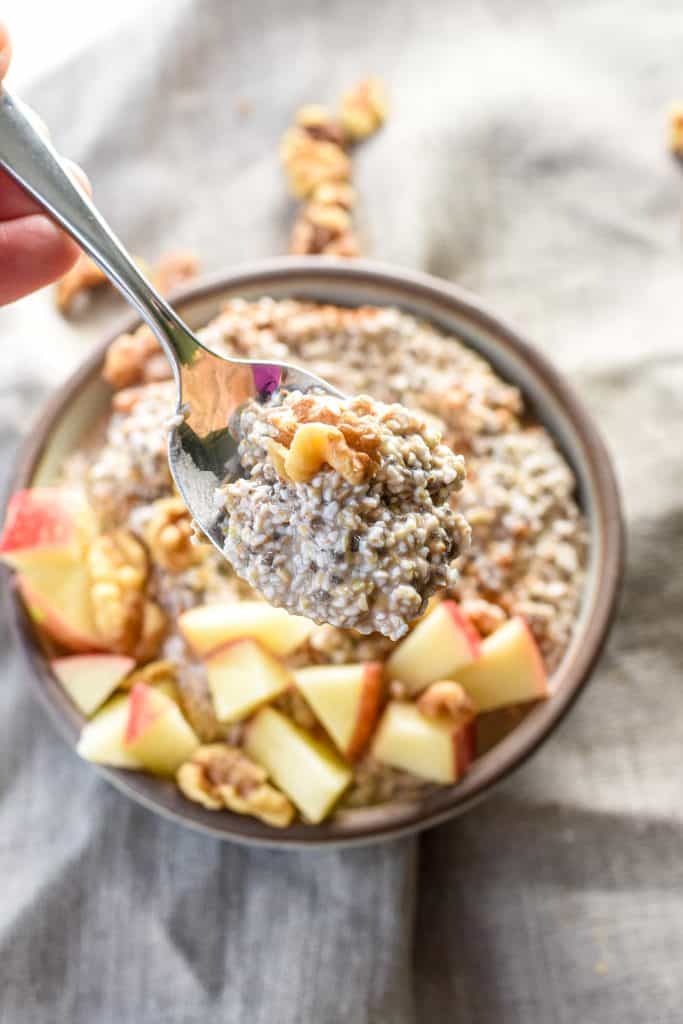 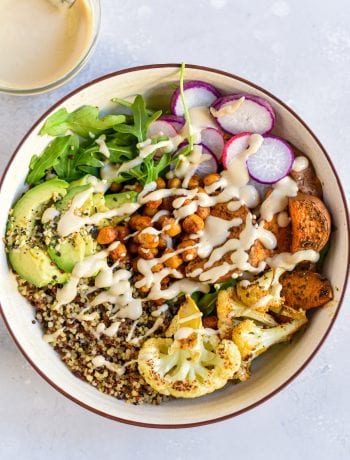 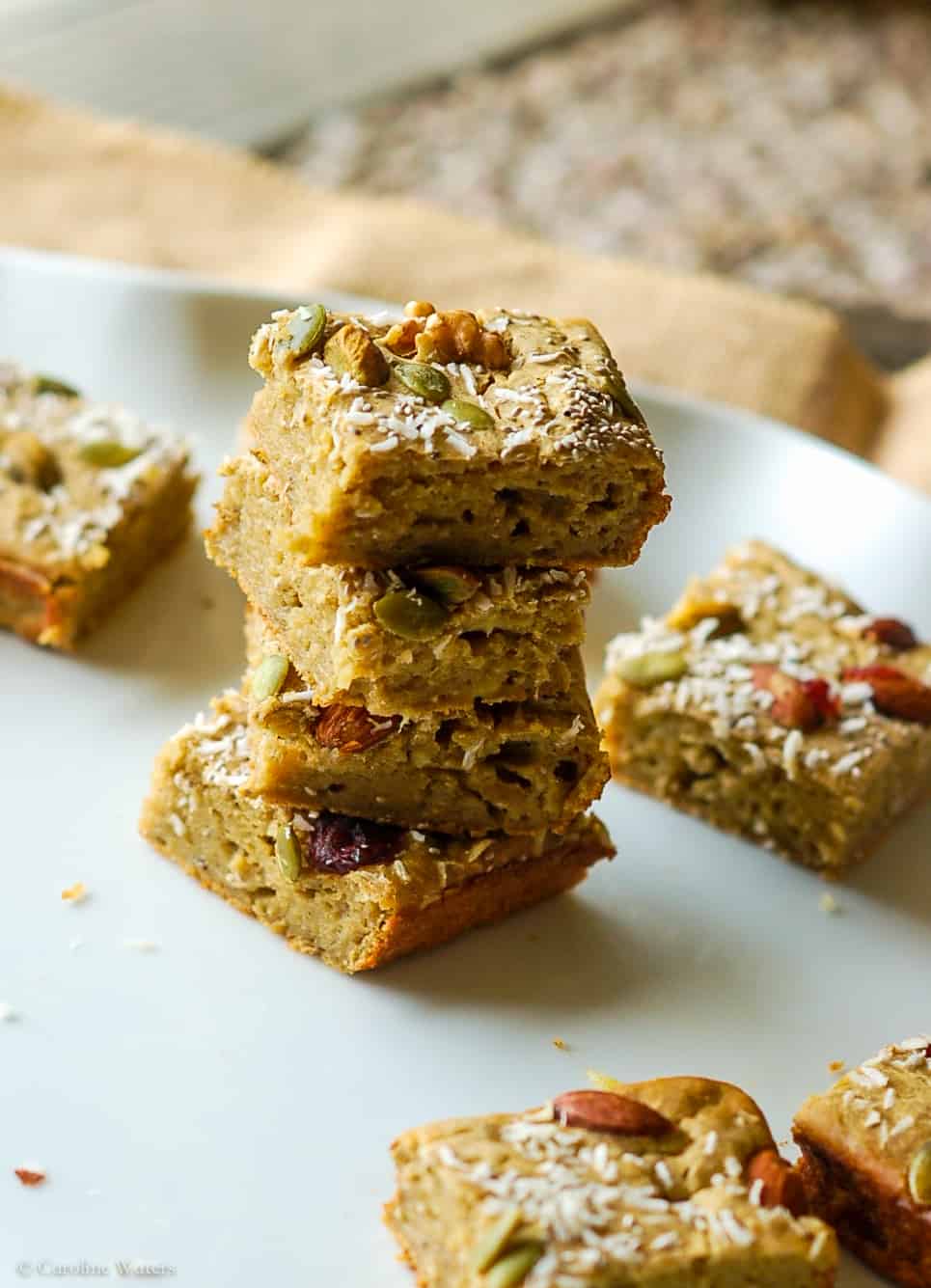 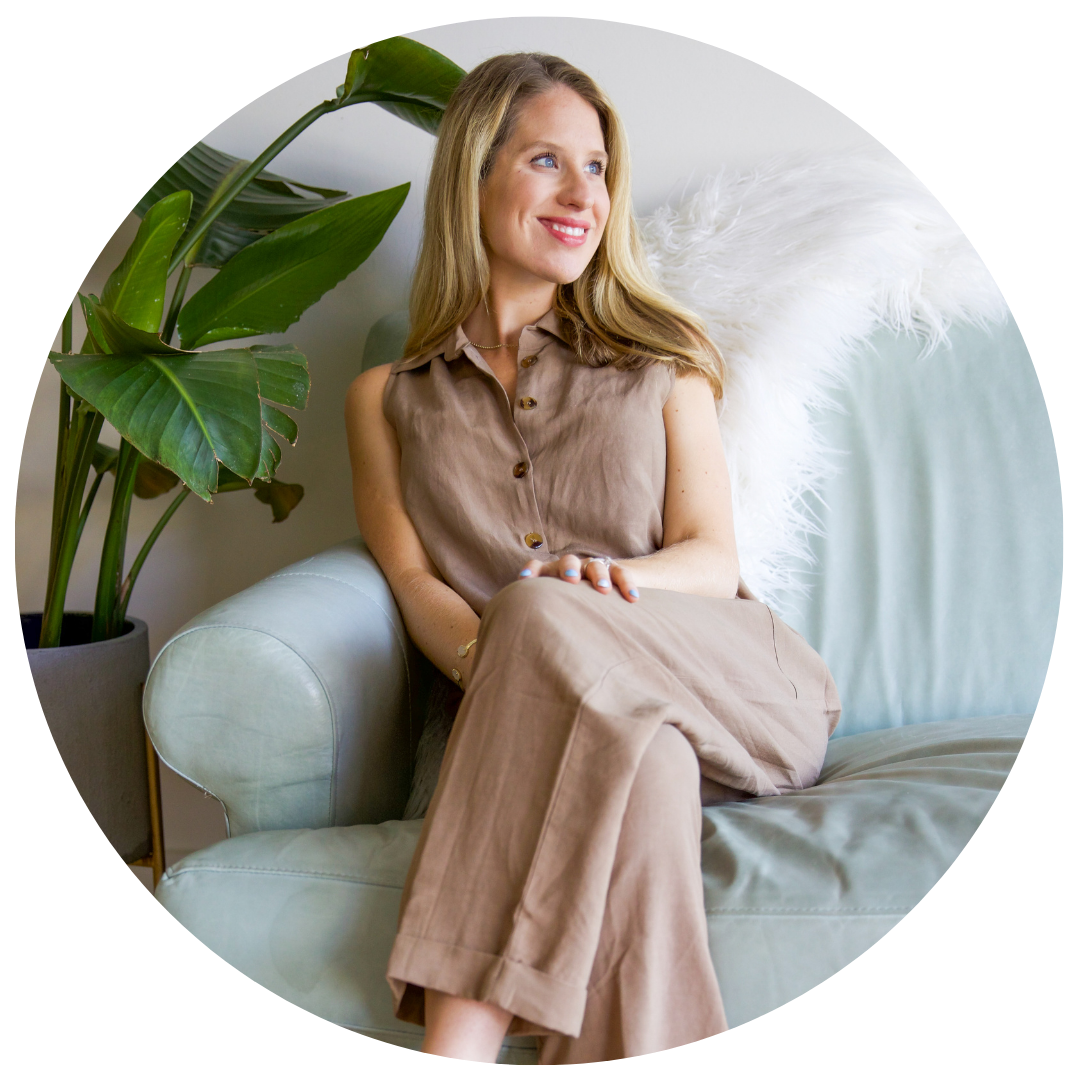 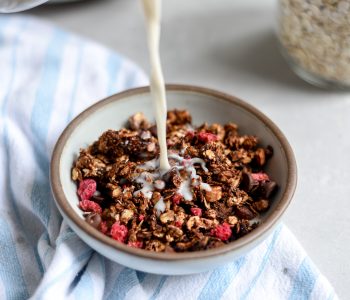 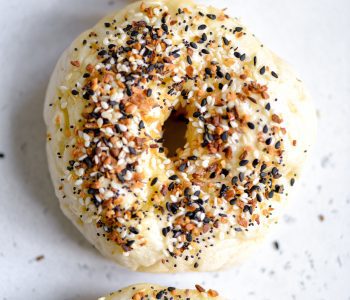 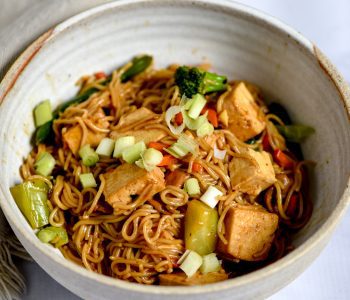 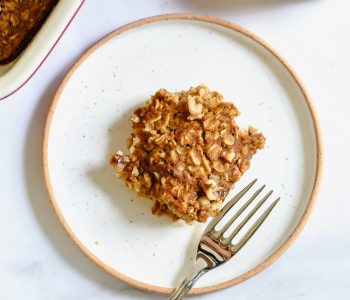