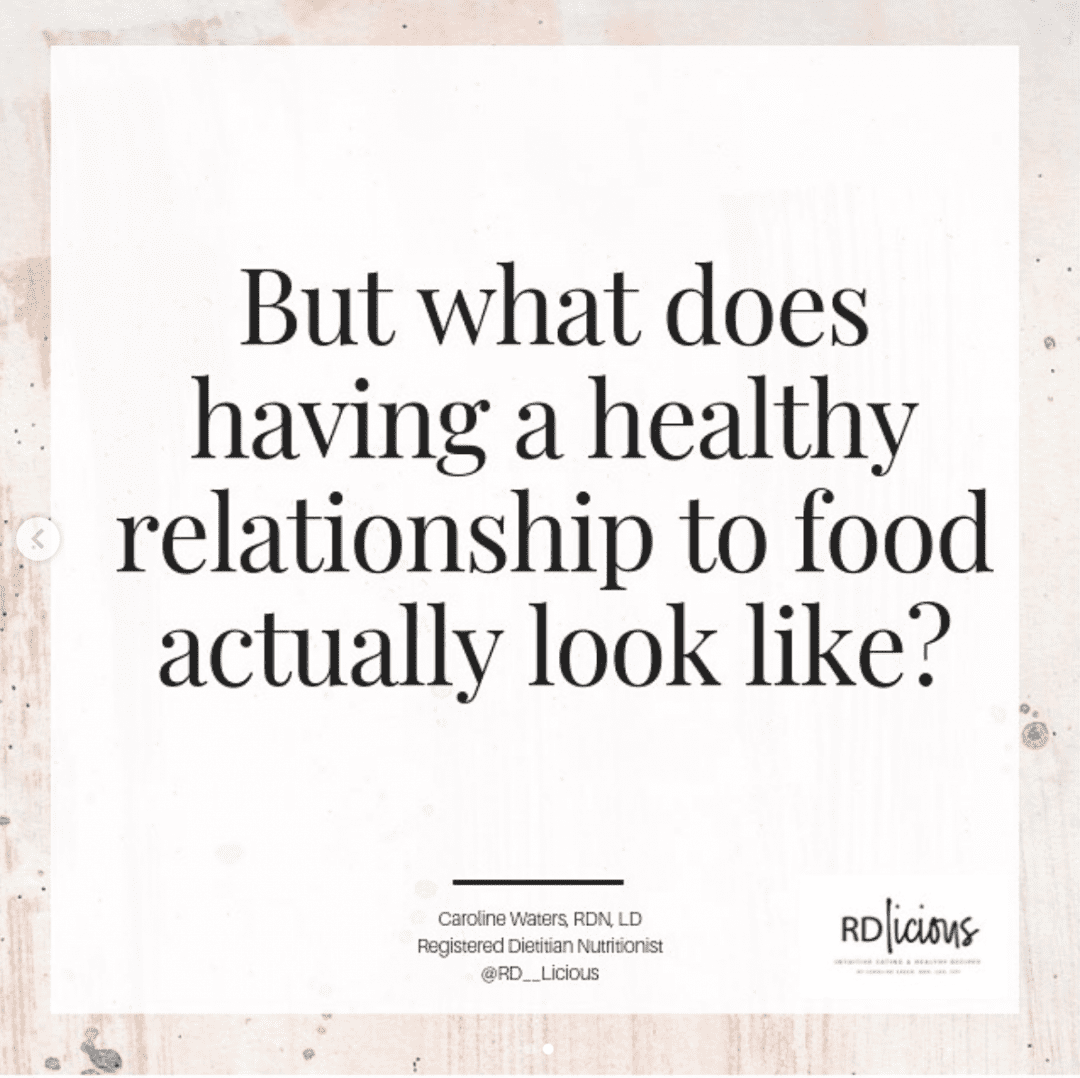 What does having a “Healthy Relationship to Food” actually look like?

I often talk about having a healthy relationship to food, as ultimately that’s what the end goal is for everyone I’ve worked with, but what does that actually mean?⠀⠀⠀⠀ ⠀ ⠀⠀

Oftentimes, it’s easy for people to see why dieting has failed them. They understand that they’ve hit “diet rock bottom”, how it’s affected them, and realized that it simply doesn’t work and can’t even FATHOM going on another diet. But other times dieting, labeling food, and eating according to external reasons, not what their body is telling them, is maybe all you know and what you’re used to. So it can be hard to envision what having a healthy relationship to food may actually feel like or look like. Especially given the amount of people I’ve met that unfortunately were put on their first diet at age 10 or less (!).

Well, let’s start with the opposite – an unhealthy relationship to food. What does that mean?

An unhealthy relationship to food can include any amount of the following, which often are considered “disordered eating behaviors”: 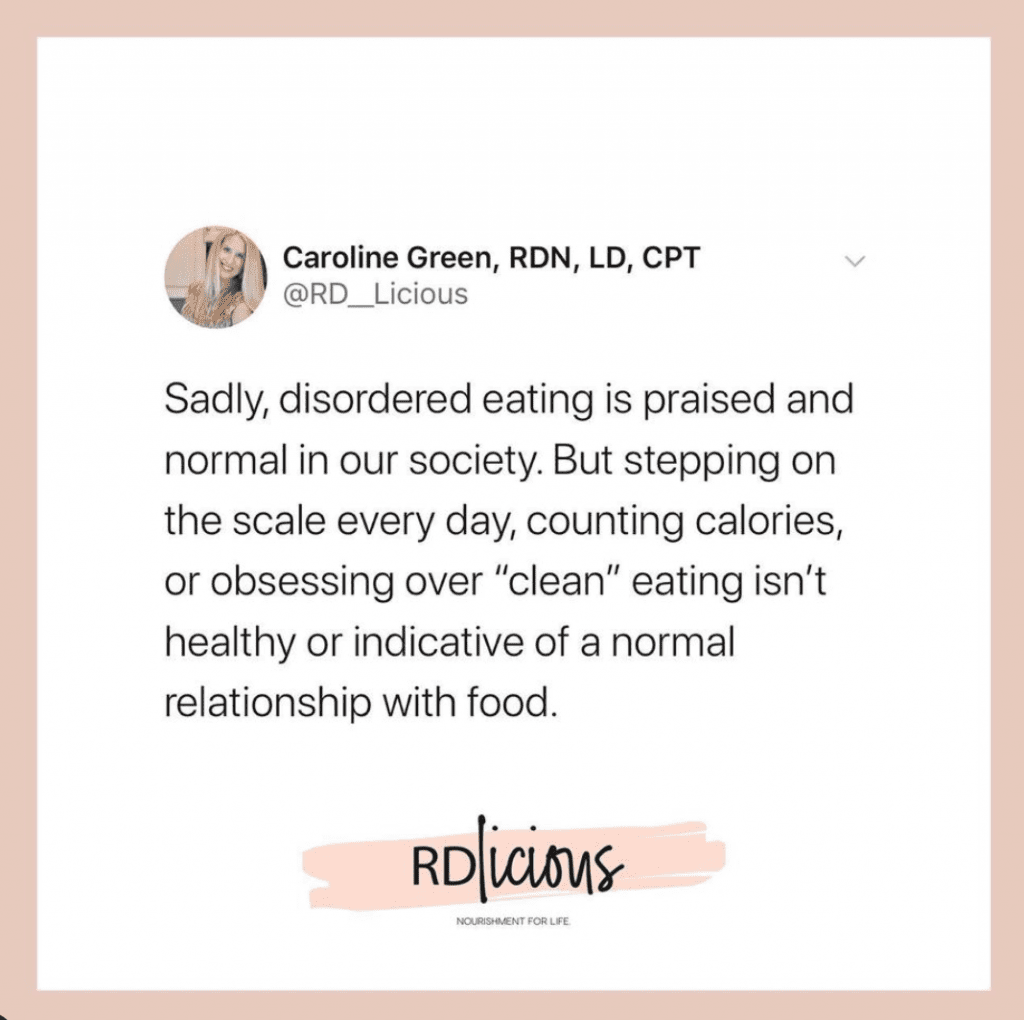 What’s the difference between disordered eating and an Eating Disorder?

Eating Disorders can greatly affect physical, mental, and emotional health and require treatment from a team of healthcare providers including a physician, registered dietitian, psychiatrist, and therapist. Anorexia Nervosa is the most fatal of ALL mental illnesses. Treatment  options range from inpatient hospitalization, residential treatment, PHP (partial hospitalization program), to IOP (intensive outpatient), and outpatient.

What is normal eating / having a healthy relationship to food look like?

What does it typically feel like once you’ve gotten there?

It looks like room to think about other things besides food (yay for hobbies! relationships! career!)⠀⠀⠀⠀

It looks like trusting your body that it will make up for mistakes in your eating because our bodies crave balance and a variety of nutrients and we can learn to listen to what it needs.
⠀⠀⠀⠀⠀⠀ ⠀ ⠀⠀
It means learning to cope with your emotions using other things besides food, like taking a bath, going to yoga, or going to bed early instead if that’s what you need, but also not feeling guilt if sometimes you want to eat emotionally, too.
⠀⠀⠀⠀⠀⠀ ⠀ ⠀⠀
It looks like going to the farmers market to get some crisp, fresh produce, but also enjoying some fries with friends without guilt because that’s healthy, too. ⠀⠀⠀⠀⠀⠀ ⠀ ⠀⠀

It means giving less thought to your weight because you understand that it doesn’t tell you much at all about your health. ⠀⠀⠀⠀⠀⠀ ⠀ ⠀⠀
It means fueling your body with a wide variety of foods, and that a zoomed out pattern of eating is what truly matters, not specific nutrients or food choices in that one moment.

⠀⠀⠀⠀⠀⠀ ⠀ ⠀⠀
It looks like giving some, but not all of your day giving too much thought to food, and focusing on other areas of life that are important: your values, your morals, your hobbies, your relationships, your job, your spirituality, and SO much more. ⠀⠀⠀⠀⠀⠀ ⠀ ⠀⠀
Freedom from diet culture and becoming an intuitive eater simply put is PEACEFUL. 🕊 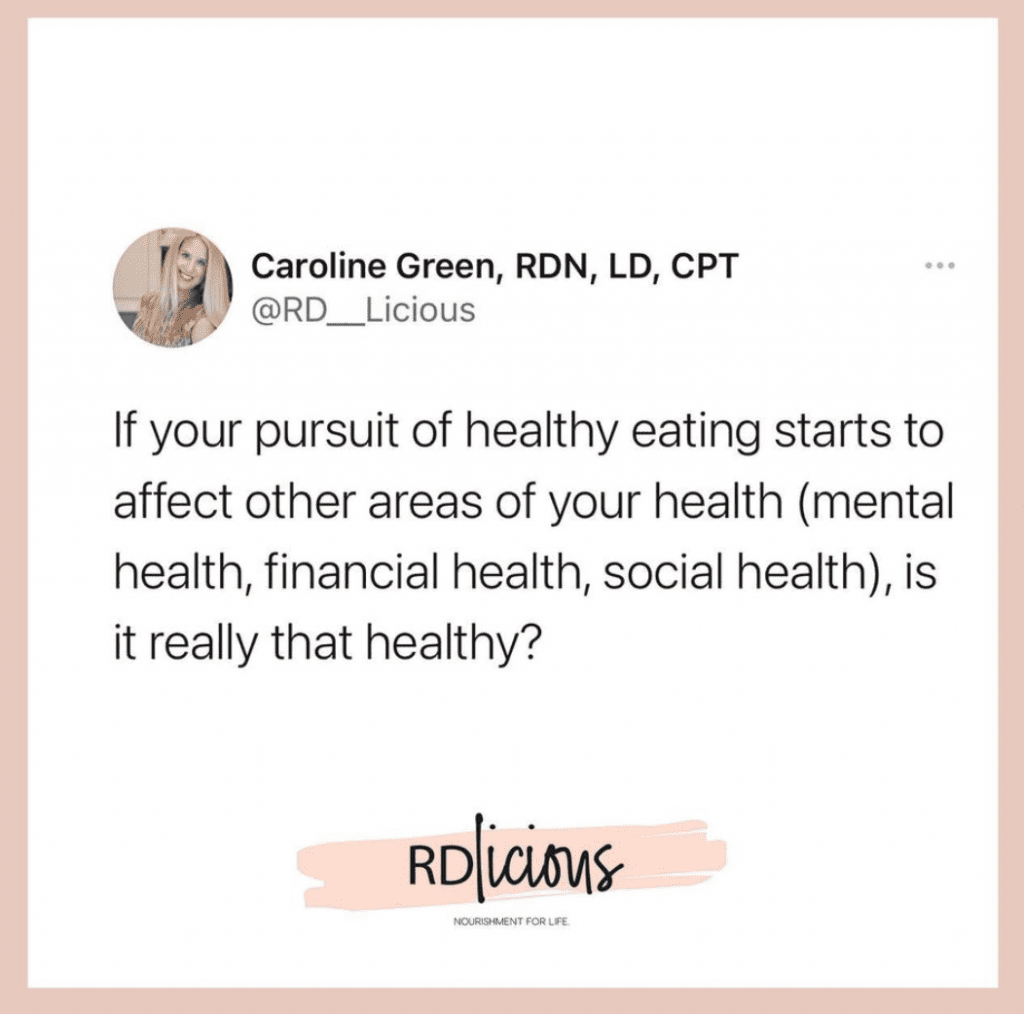 So…how do you get there if you think you have an unhealthy relationship to food?

Work with a Registered Dietitian who specializes in Intuitive Eating & HAES. Work through the principles. Unfollow social media accounts that promote dieting or speak diet culture. Speak to your body with kindness and respect. Eat regularly, start to pay attention (and trust) your internal hunger & fullness cues. Challenge your ingrained diet beliefs and thoughts. It’s possible and an incredible transformation that’s worth it. YOU are worth it. 💕✨ 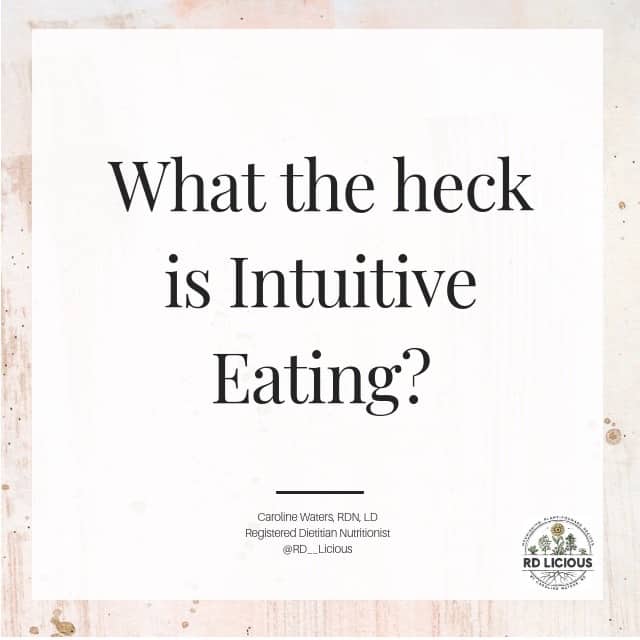 What the Heck is Intuitive Eating?! 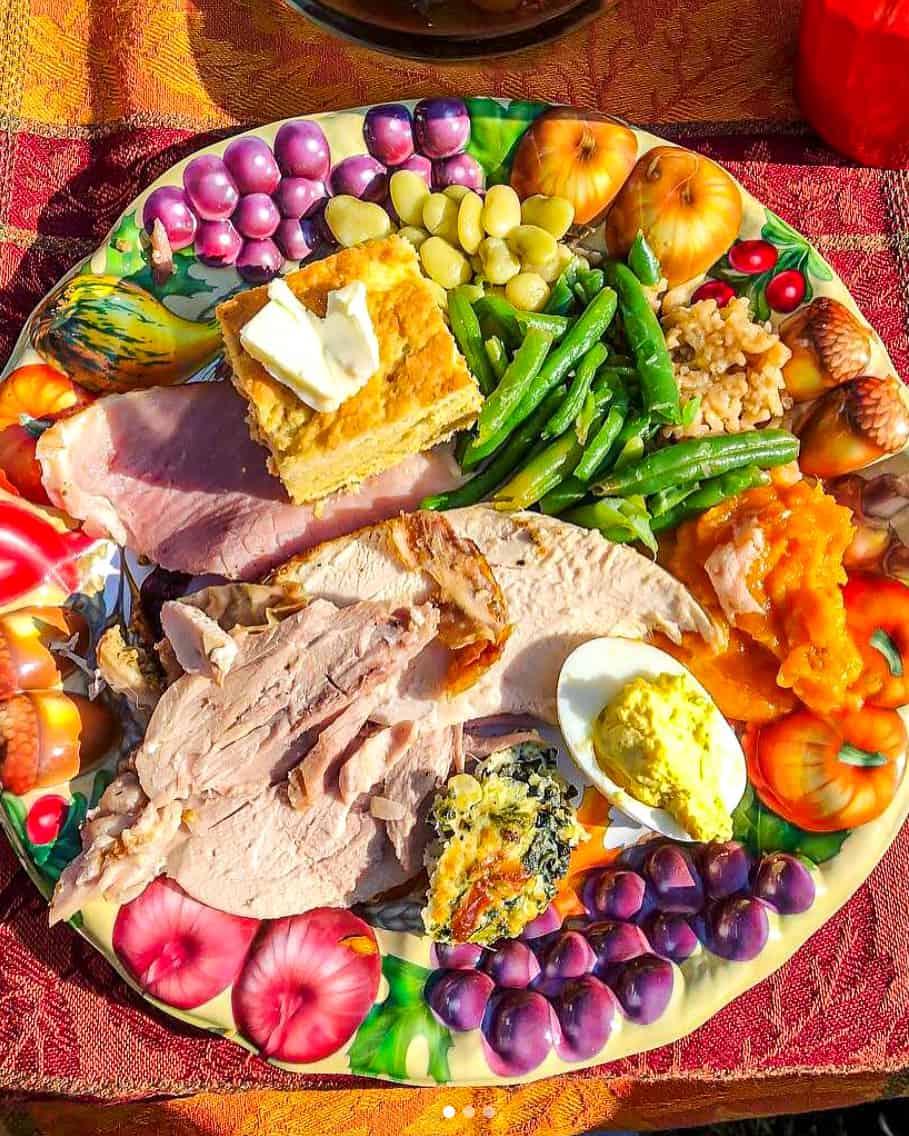 How to Manage Food Stress at Thanksgiving 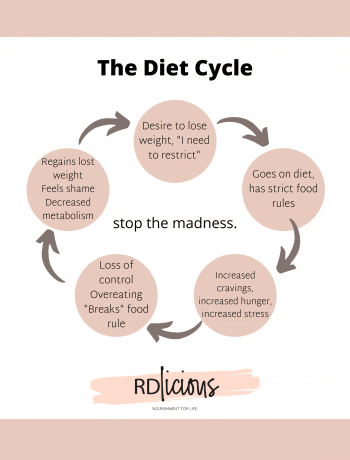 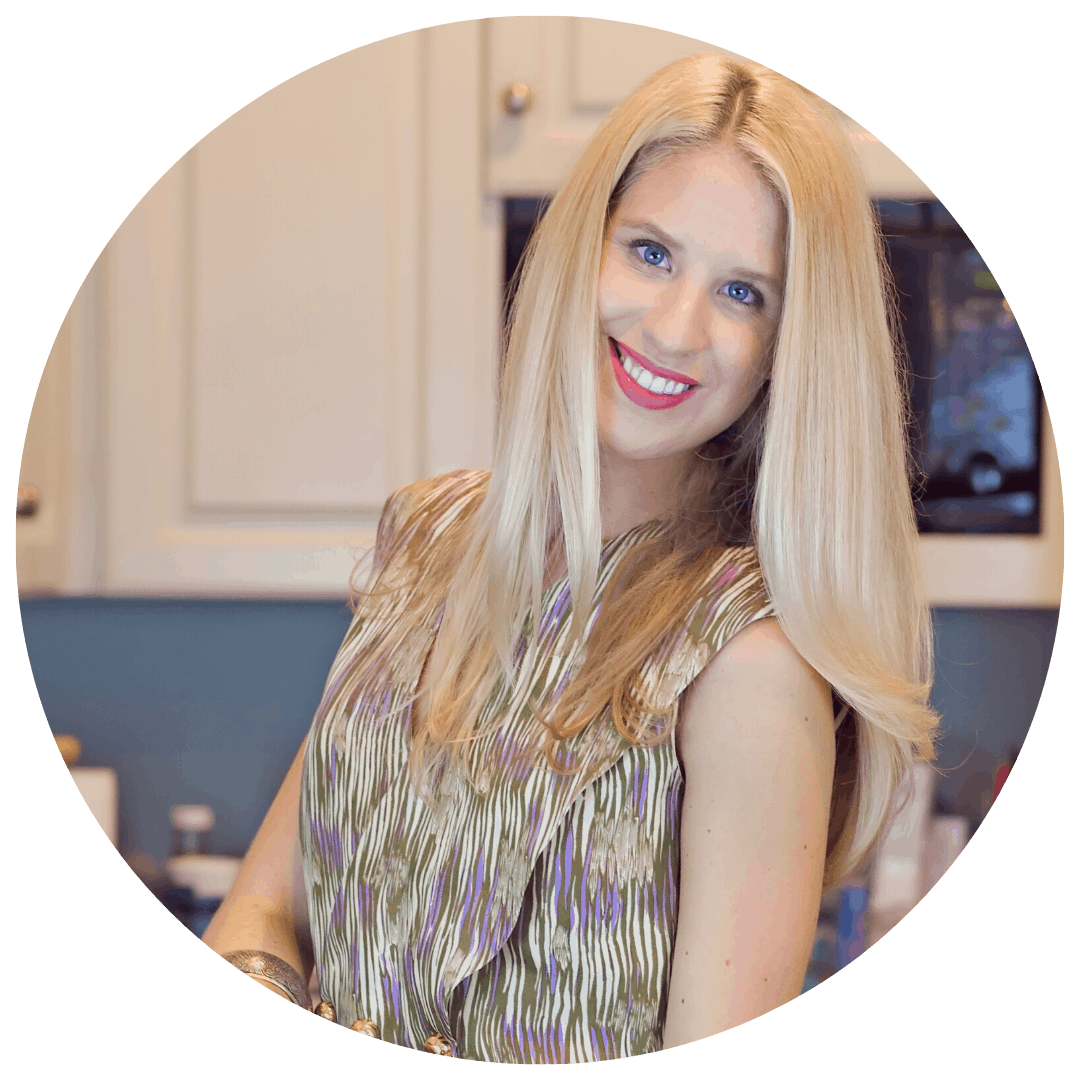 Welcome, y'all! I'm Caroline Green, a Registered Dietitian Nutritionist and Certified Intuitive Eating Counselor dedicated to helping you break free from diet culture B.S. to nourish yourself for LIFE. I hope you enjoy my colorful, wholesome recipes for ALL eaters & learn something along the way! 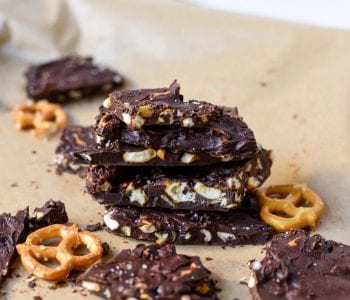 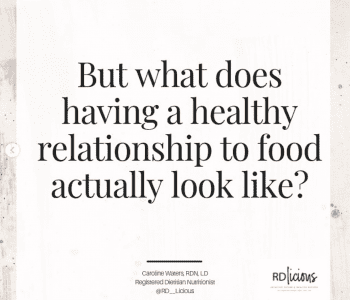 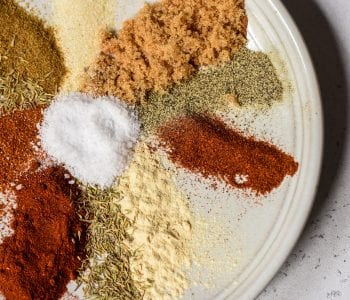 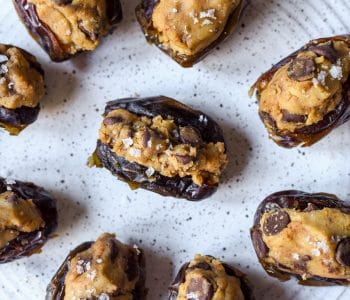